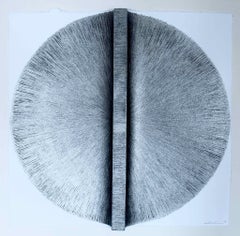 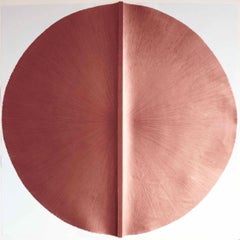 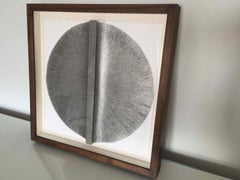 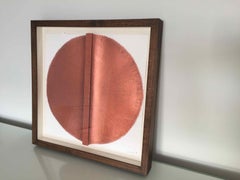 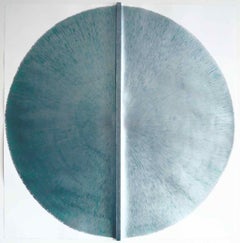 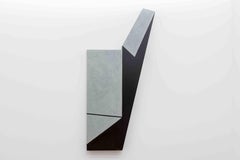 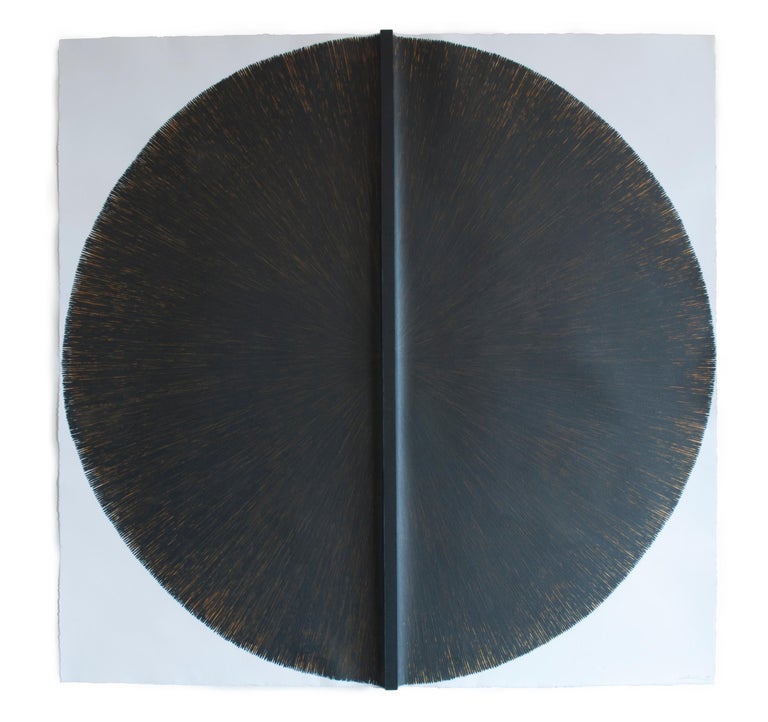 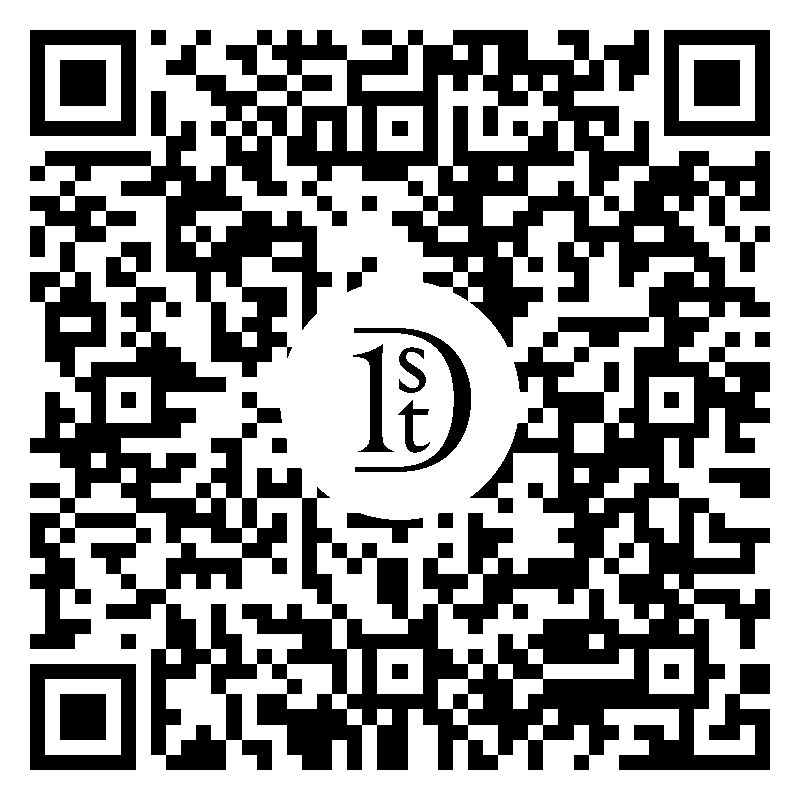 Diese Artikelbeschreibung wurde ursprünglich in englischer Sprache geschrieben.
Solid Rod VI (large graphite), 2017 by Silvia Lerin This is one in a set of three paintings (sold separately) in a series which considers the interplay between layers of colour, painstakingly applied with a tiny brush. This painting stems from Silvia’s interest in the relationships between shapes, volumes, colours and textures and their resulting presence. She tends to create in series, often in response to her current environment, like a visual diary of circumstances, and inspiration for this series has come from working in an industrial, engineering unit. Silvia Lerin moved to London in 2014 after developing an established career as an artist in Spain where she was represented by Gallery La Nave in Valencia and in Germany by Sophien Edition gallery in Berlin. Her created objects/assemblages stem from an interest in the relationships between shapes, volumes, colours and textures and their resulting presence. Inspiration may come from found objects and remnants of objects that carry stories, or from fissures or folds in materials. She has exhibited her work in the Prairie Center of the Arts in Peoria, IL, USA, and received an award from the Pollock-Krasner Foundation, NewYork in 2014 that funded her to come to London, where she decided to stay.