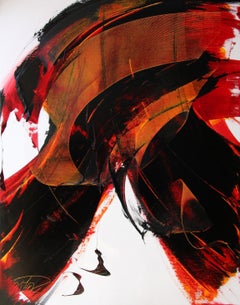 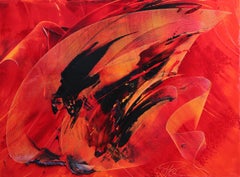 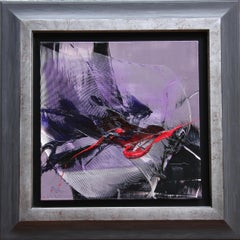 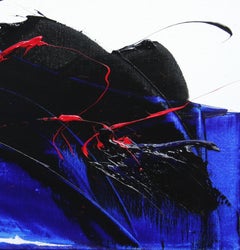 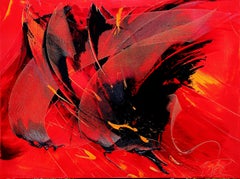 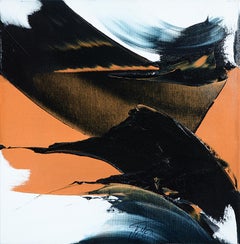 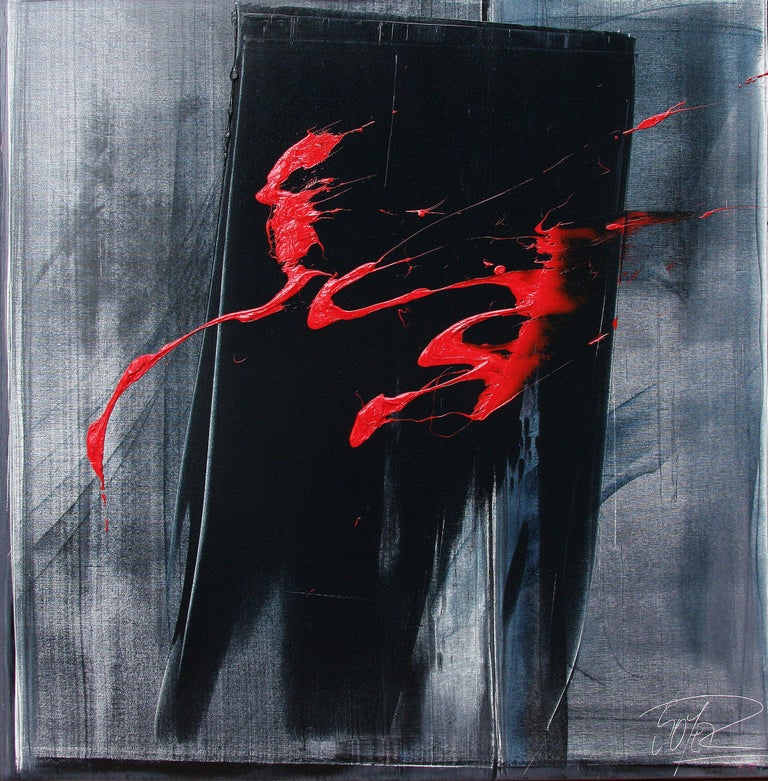 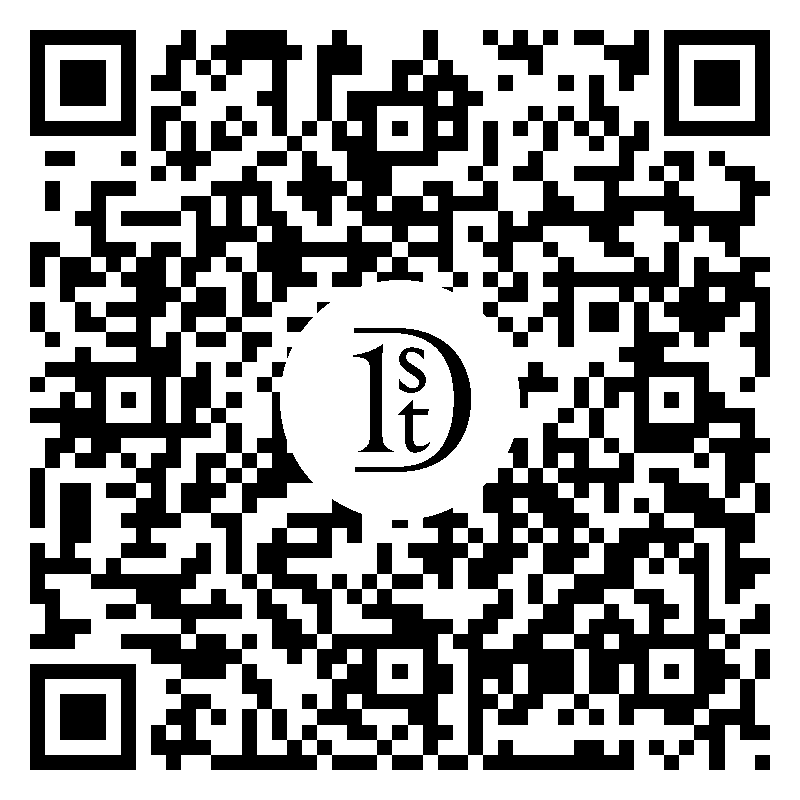 Diese Artikelbeschreibung wurde ursprünglich in englischer Sprache geschrieben.
This item is by far our new all-times favorite. Don't get fooled by the title : these are not true ideograms – Jean Soyer is an abstract painter. Yet those red spurts look like ideograms on a Chinese or Japanese medieval flag, don't they ? The background even features ashy rains of war times, right ? This piece is quite different than most recent artworks from Jean Soyer : it doesn't feature ample gestures and its energy is quite contained. It is more still. In a way, it is kind of a bridge between his current style and his first period, in which the influence of Nicolas de Stael was preponderant. Maybe this is what makes this artwork such a particular masterpiece. This painting is not framed. Jean Soyer does not name his works, but gives them a number. This item is listed as "D 04". Jean Soyer is a renowned French artist, mostly influenced by Nicolas de Staël, Georges Mathieu and Fabienne Verdier.

Otis Huband
Some Other Place, 2015